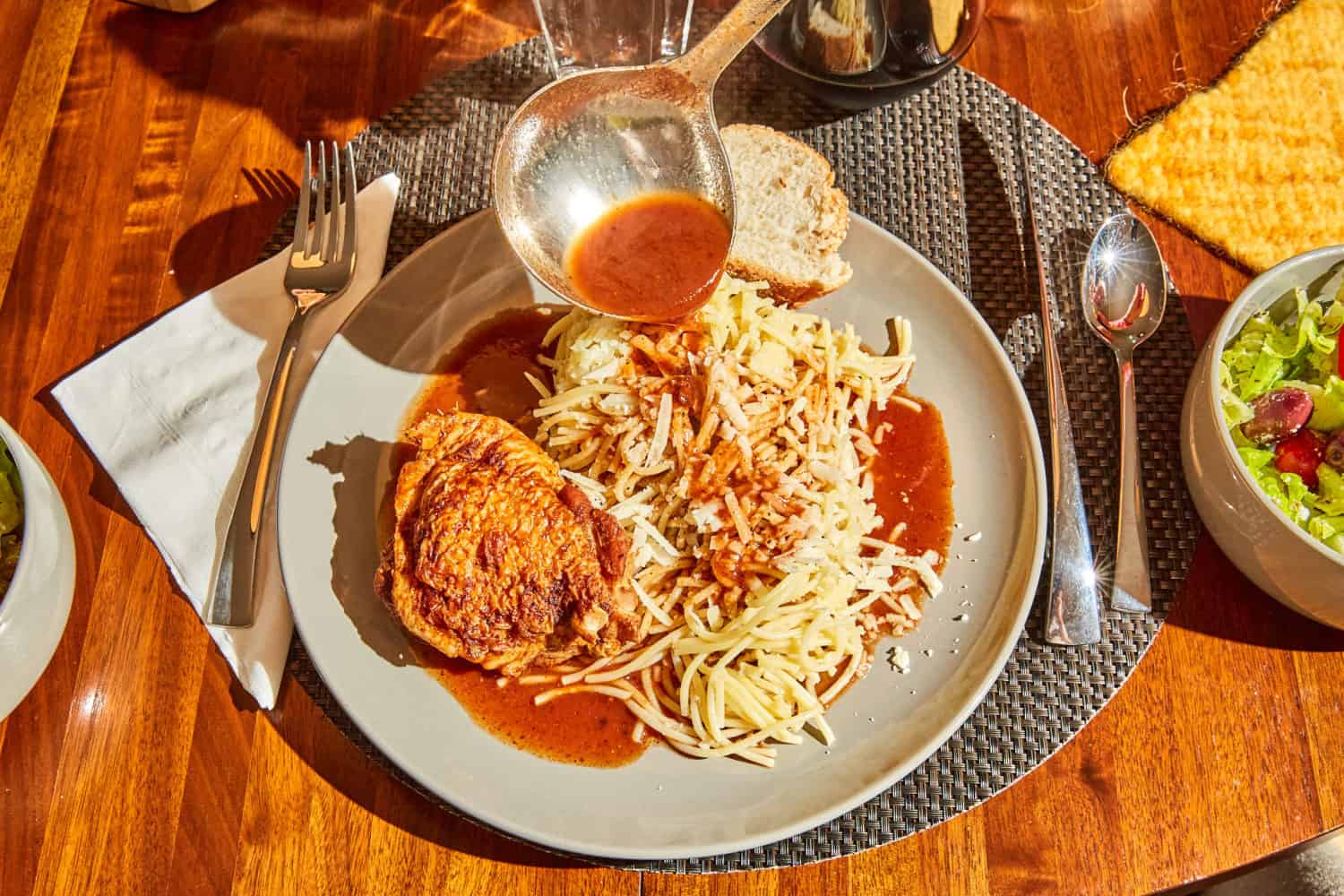 Ry’s mom, Joan, has quite a few standout dishes. If you’ve been to their house for the holidays you’ve probably had at least one. There are the cheese balls, stuffed peppers, veggie chili, haluski kapusta, the list goes on. But of all the thing she makes, the heavy hitter is the Kota Kapama. It’s a cinnamon and clove spiced red sauce with stewed chicken. The whole cinnamon and red sauce thing is pretty common in Greek cooking, but I had never had it before. The sauce here is thin, heavily spiced and served over spaghetti with lots and lots of sharp Locatelli, or any hard sheep’s milk cheese. It’s kinda the unofficial special occasion meal and everyone is always looking forward to it.

The original recipe was handed down to Joan from Ry’s dad’s ‘yia-yia’ (grandmother). It’s a fairly classic Greek recipe which I’m told is typical of the area she was from, Georgitsi. The recipe, pictured down below, was transcribed by Ry’s dad from his yia-yia and mom back in 1975 after Joan and George were married, and Joan has been making it ever since.

This year for Christmas I was lucky enough to have her share it with me, and I photographed the whole process. And, as crazy as it seems, in the almost 12 years Ry and I have been together, this is the first time I’ve actually seen it made from start to finish. It was done over two days, though you can make it all in an hour or two. Just shows you how flexible it can be. Make it all ahead of time, scale it up or down as needed, and then cook some pasta and heat everything up when you’re ready to eat.

Full disclosure, I might have tried to make this a few times in the past. I’ve googled around for a recipe more than once, but of all the versions I’ve tried to make, this one is by far the best. Ignore the other stuff and just follow this one. 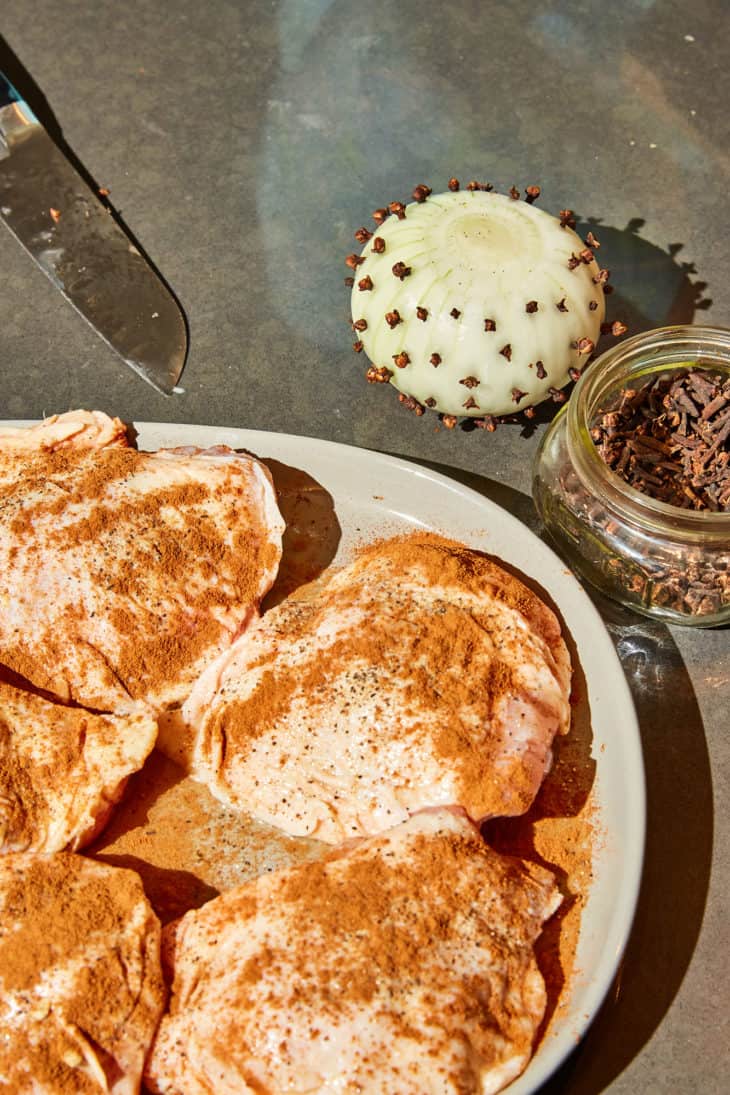 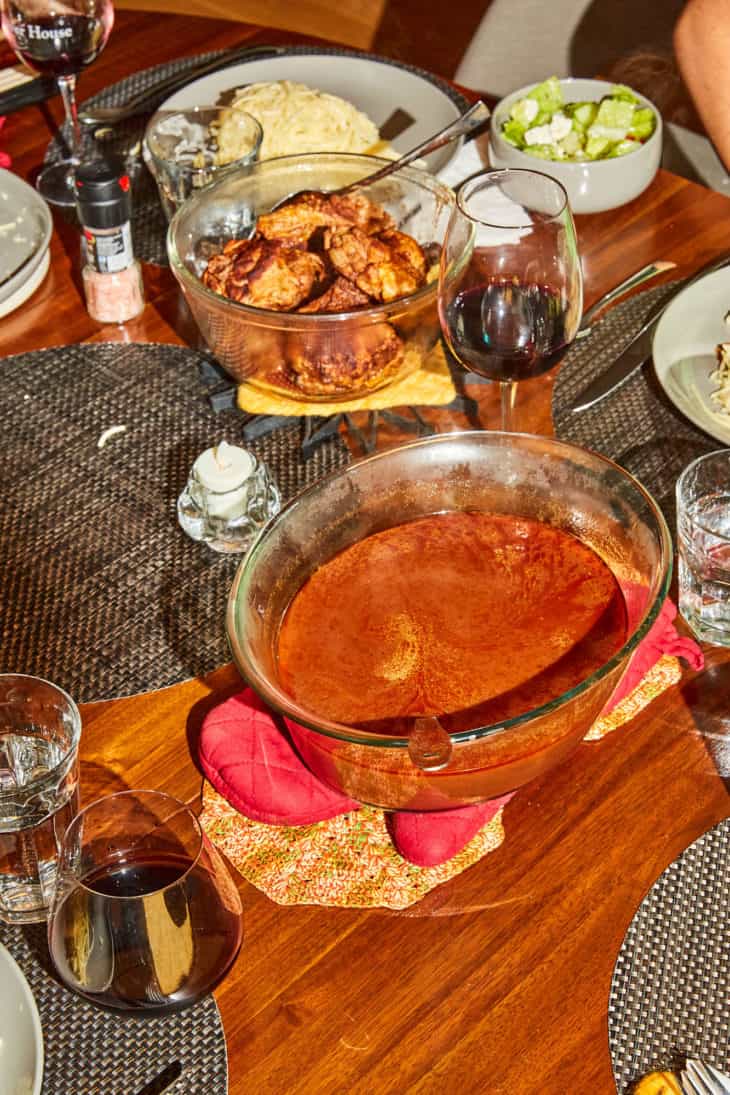 I might have tried to make this a few times in the past. I’ve googled around for a recipe more than once, but of all the versions I’ve tried to make, this one is by far the best. Ignore the other stuff and just follow this one. 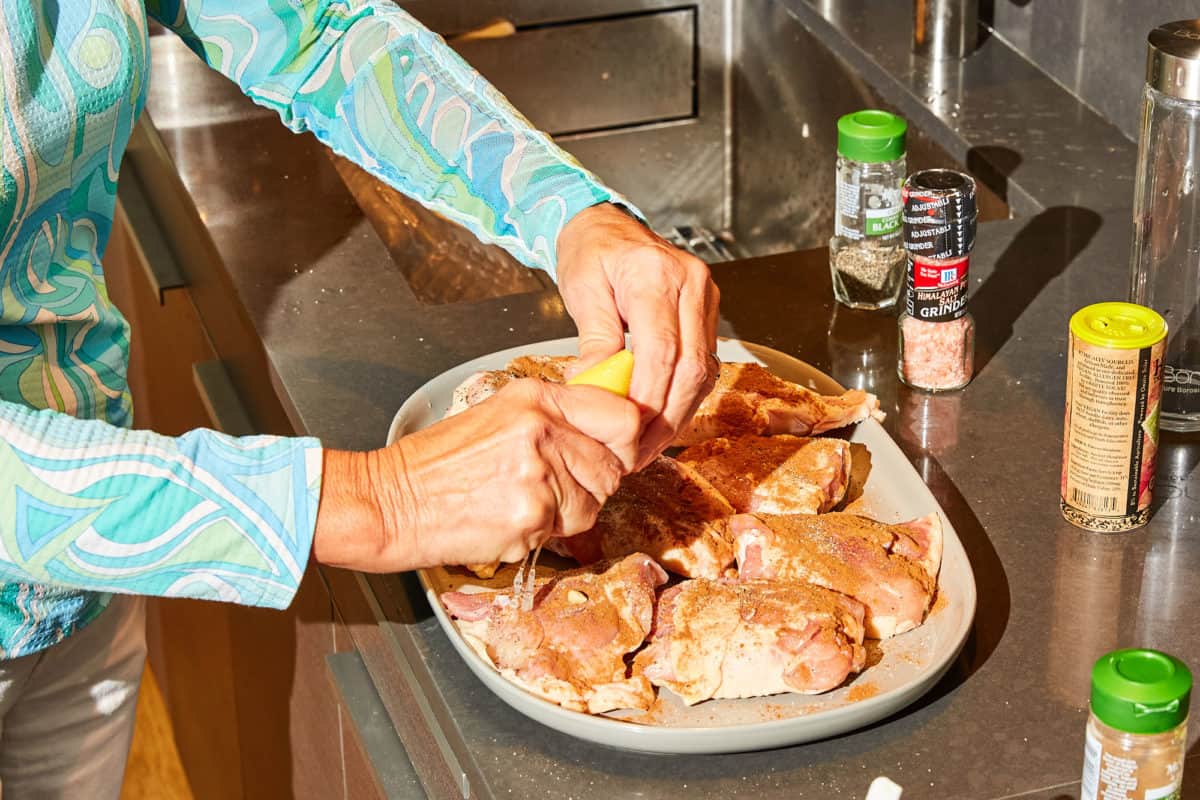 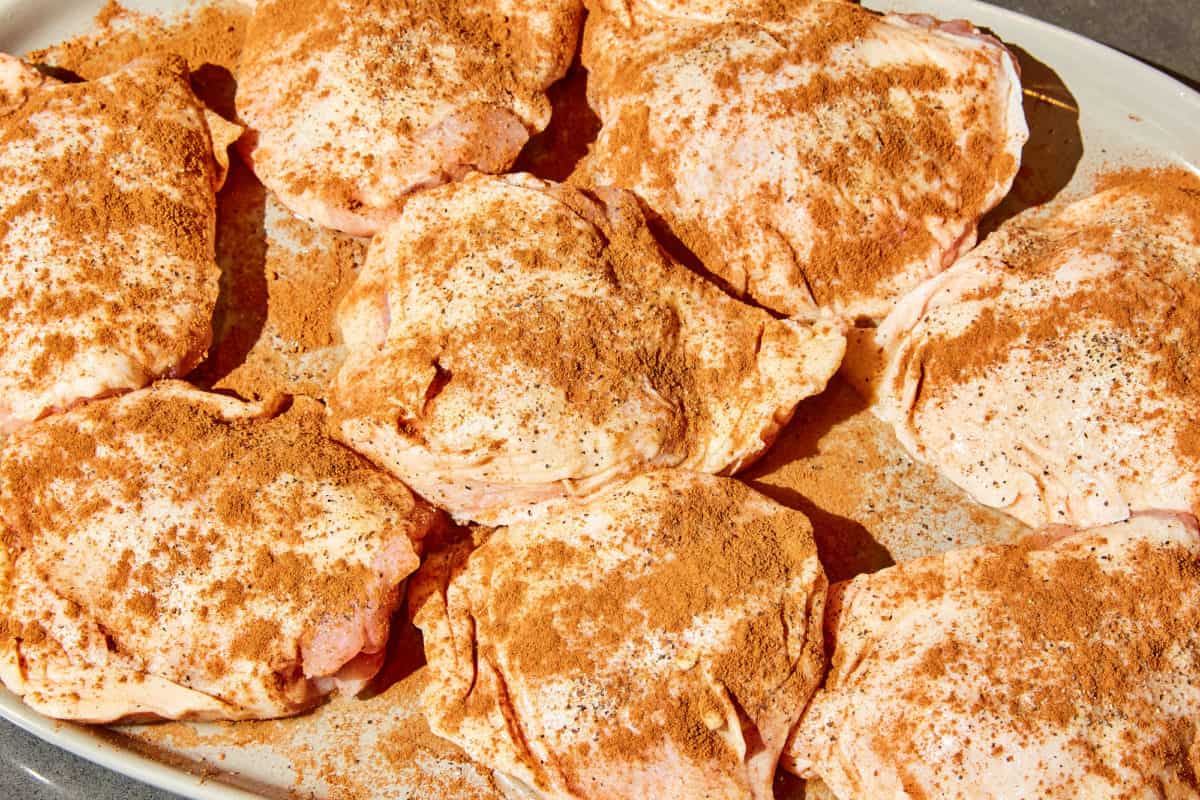 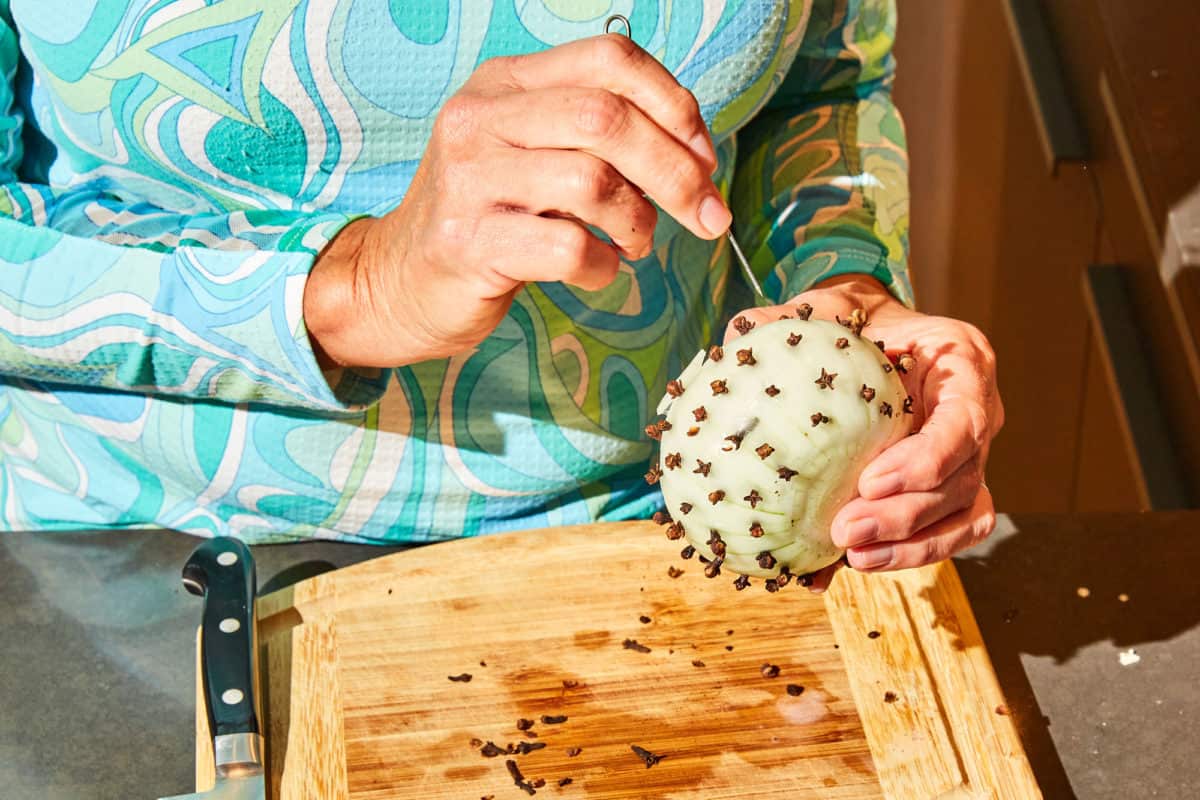 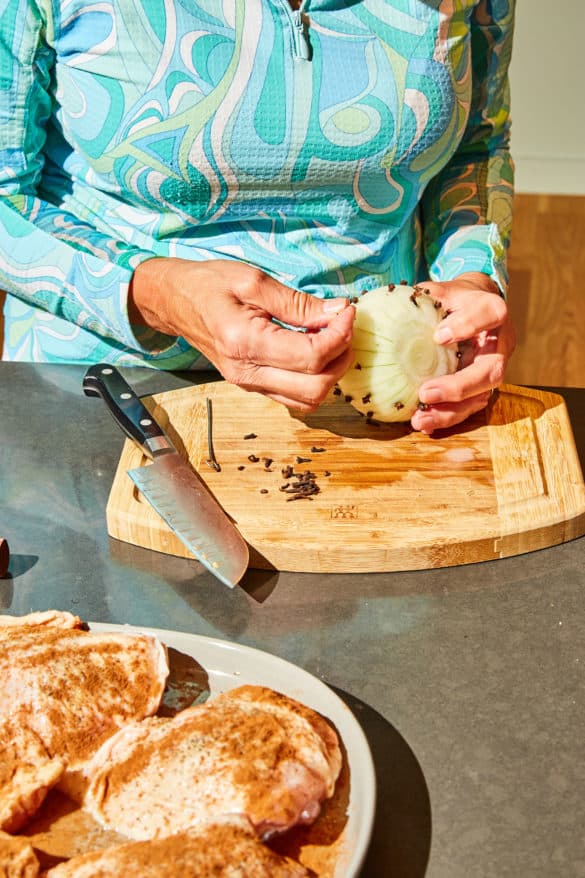 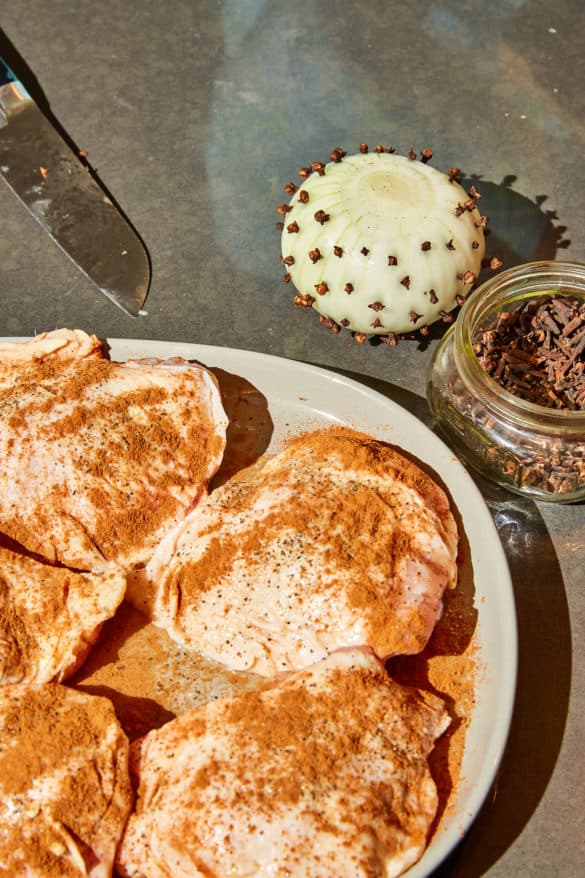 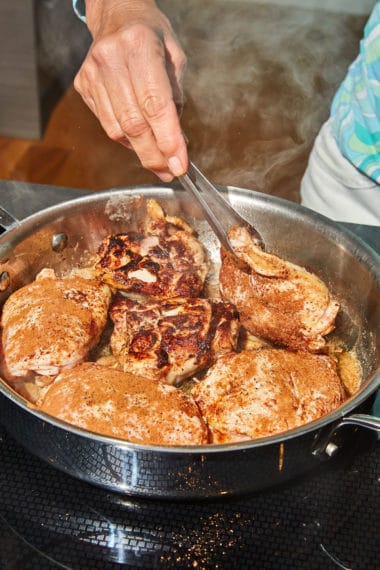 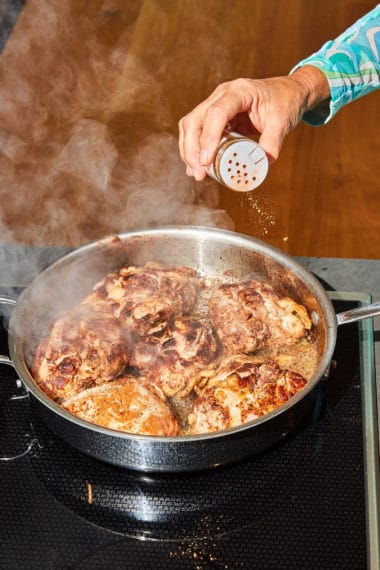 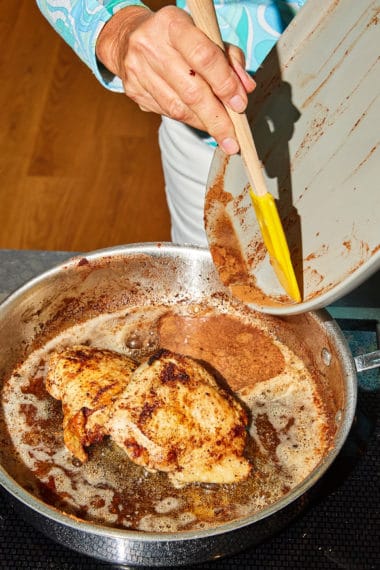 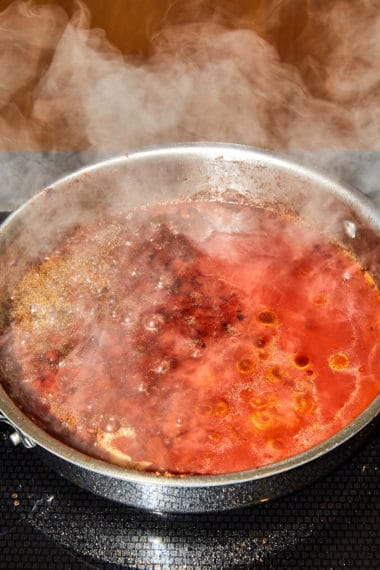 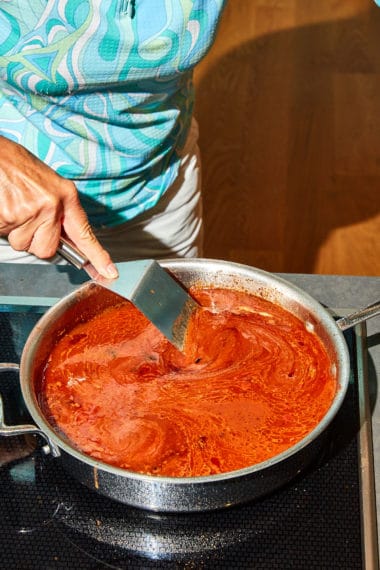 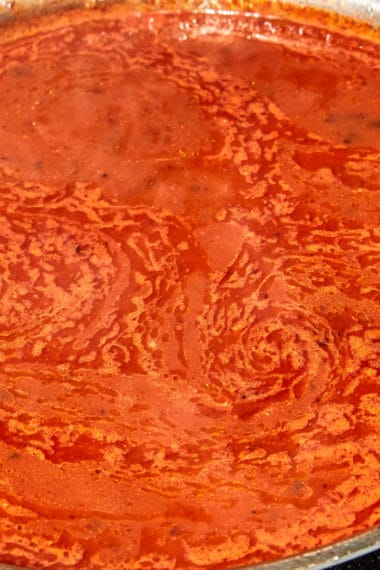 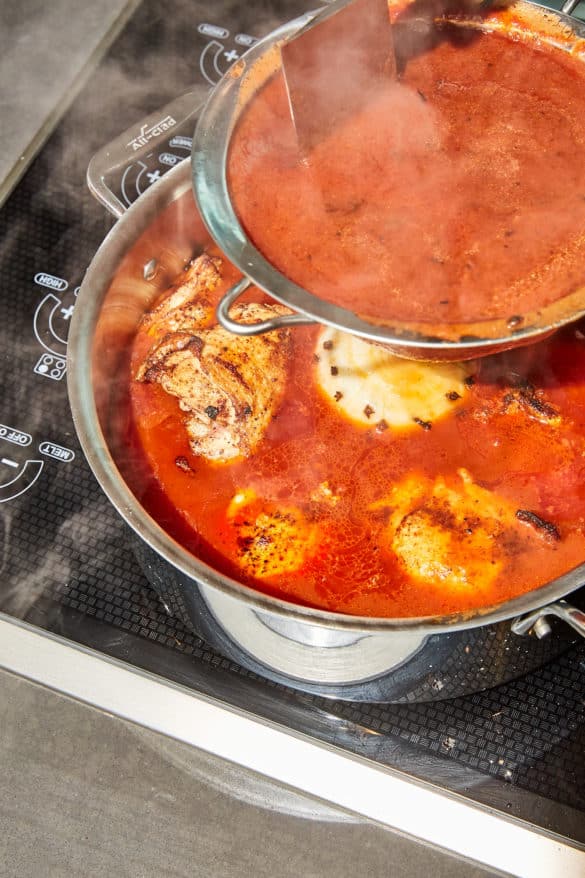 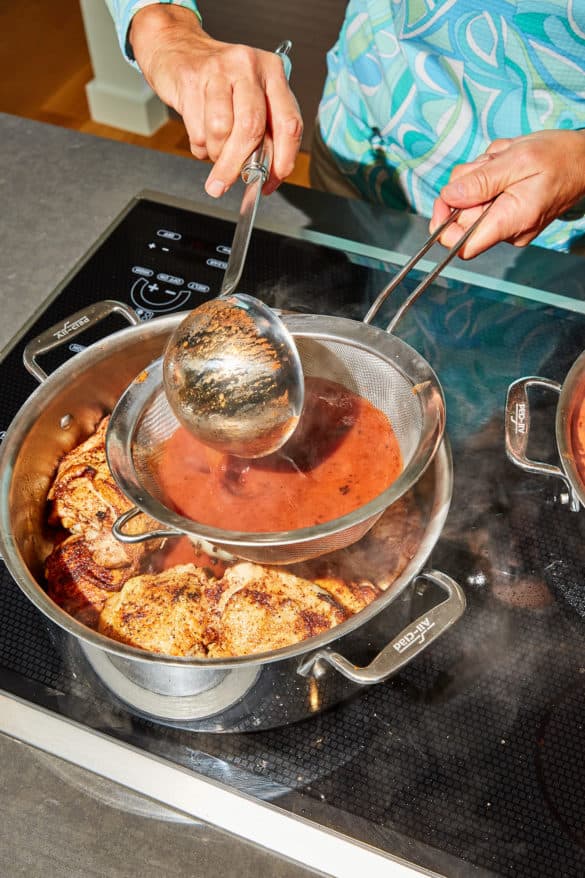 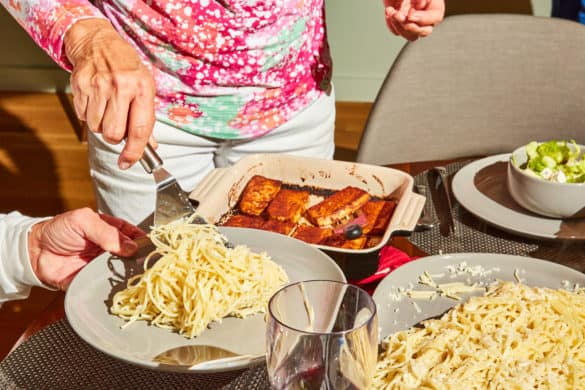 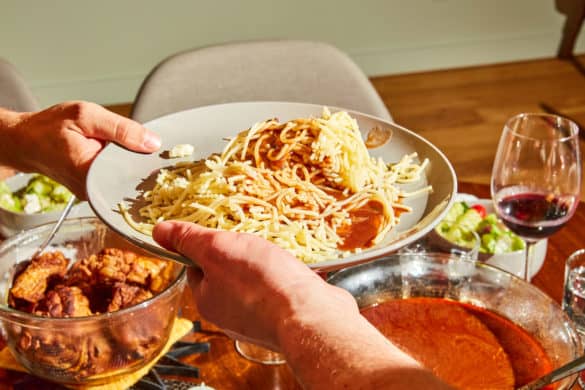 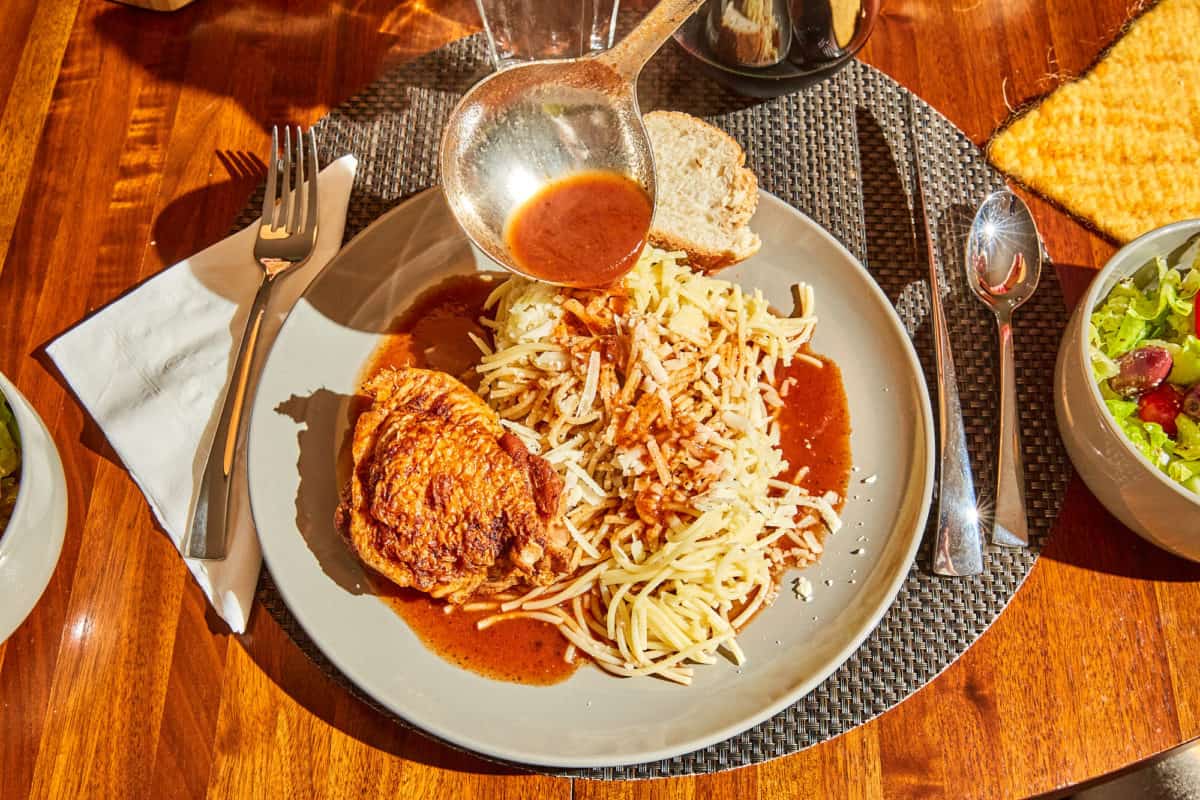 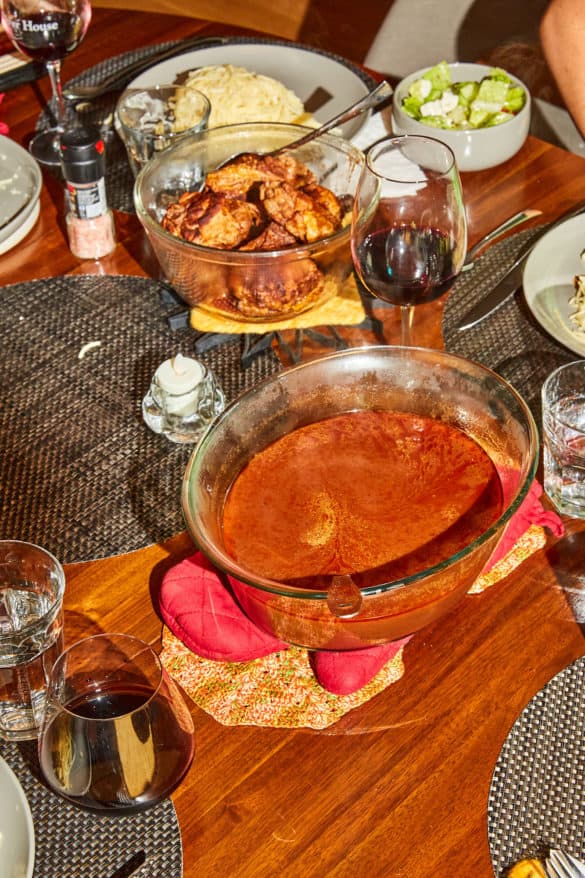 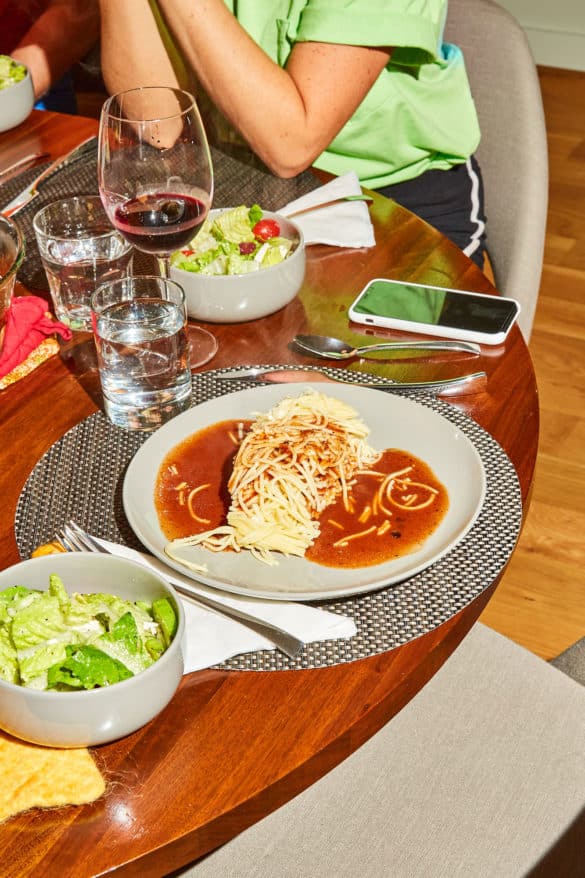 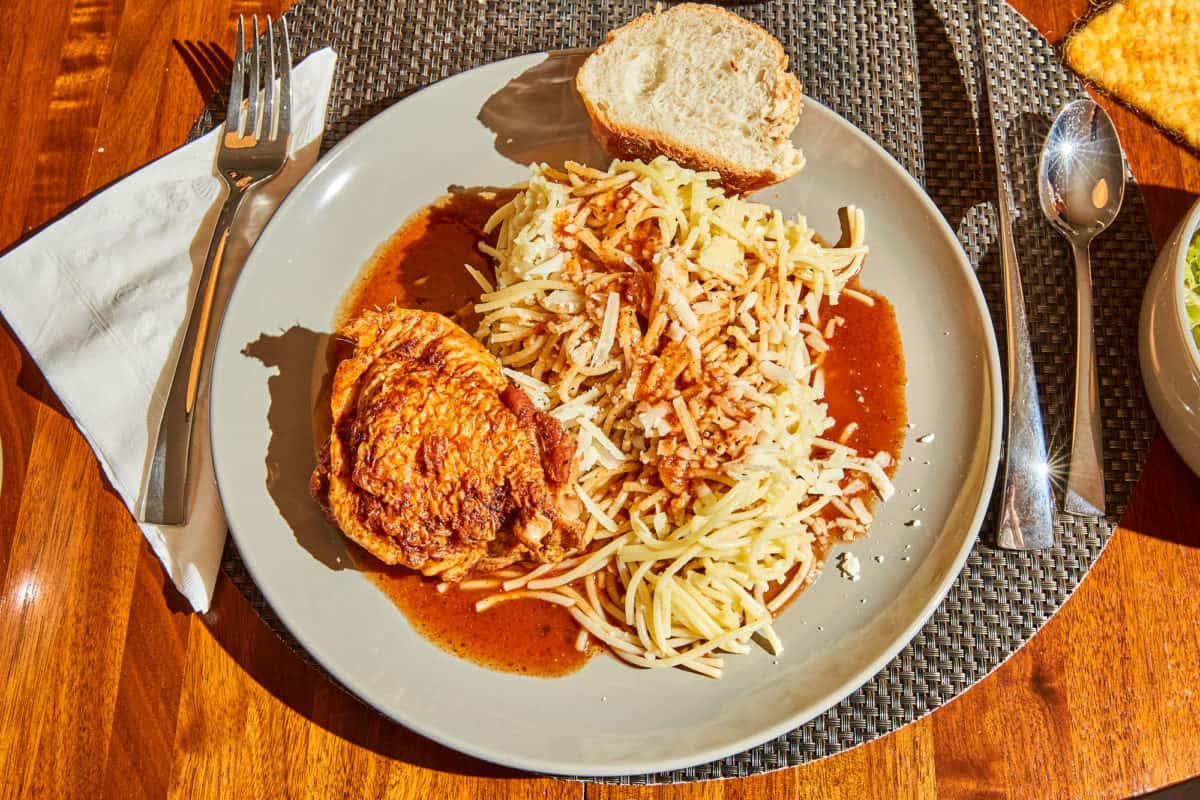 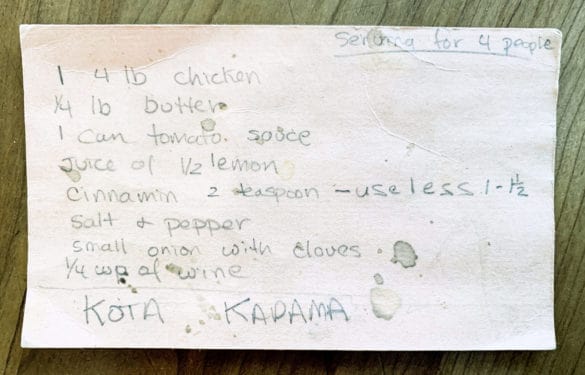 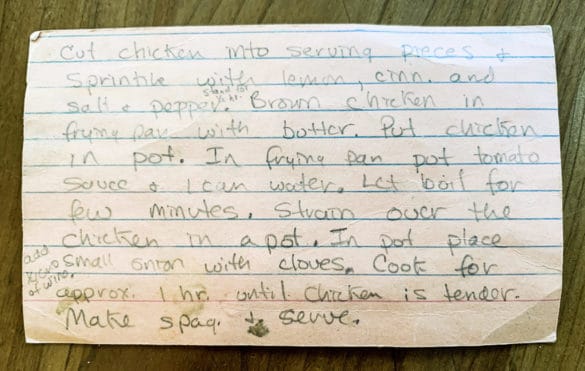 Adapted from the original recipe pictured above.

In frying pan, put tomato sauce and 1 can water. Let boil for [a] few minutes. Strain over the chicken in pot.

In pot place small onion with cloves. Add in wine. Cook for approx. 1hr until chicken is tender.

Make spaghetti to serve. (And, be sure to layer spaghetti on serving dish with plenty of cheese.)

One thought on Kota Kapama 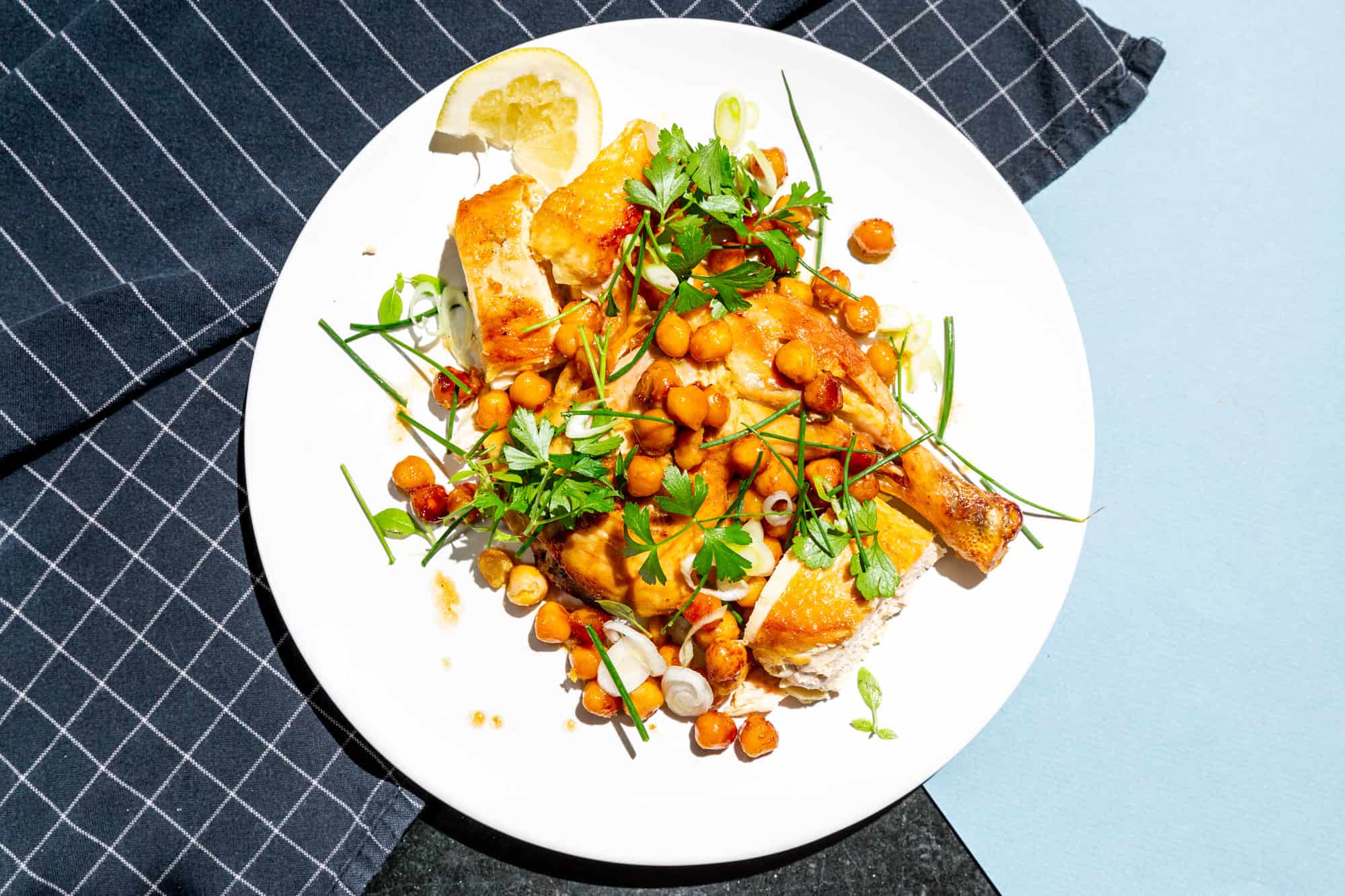 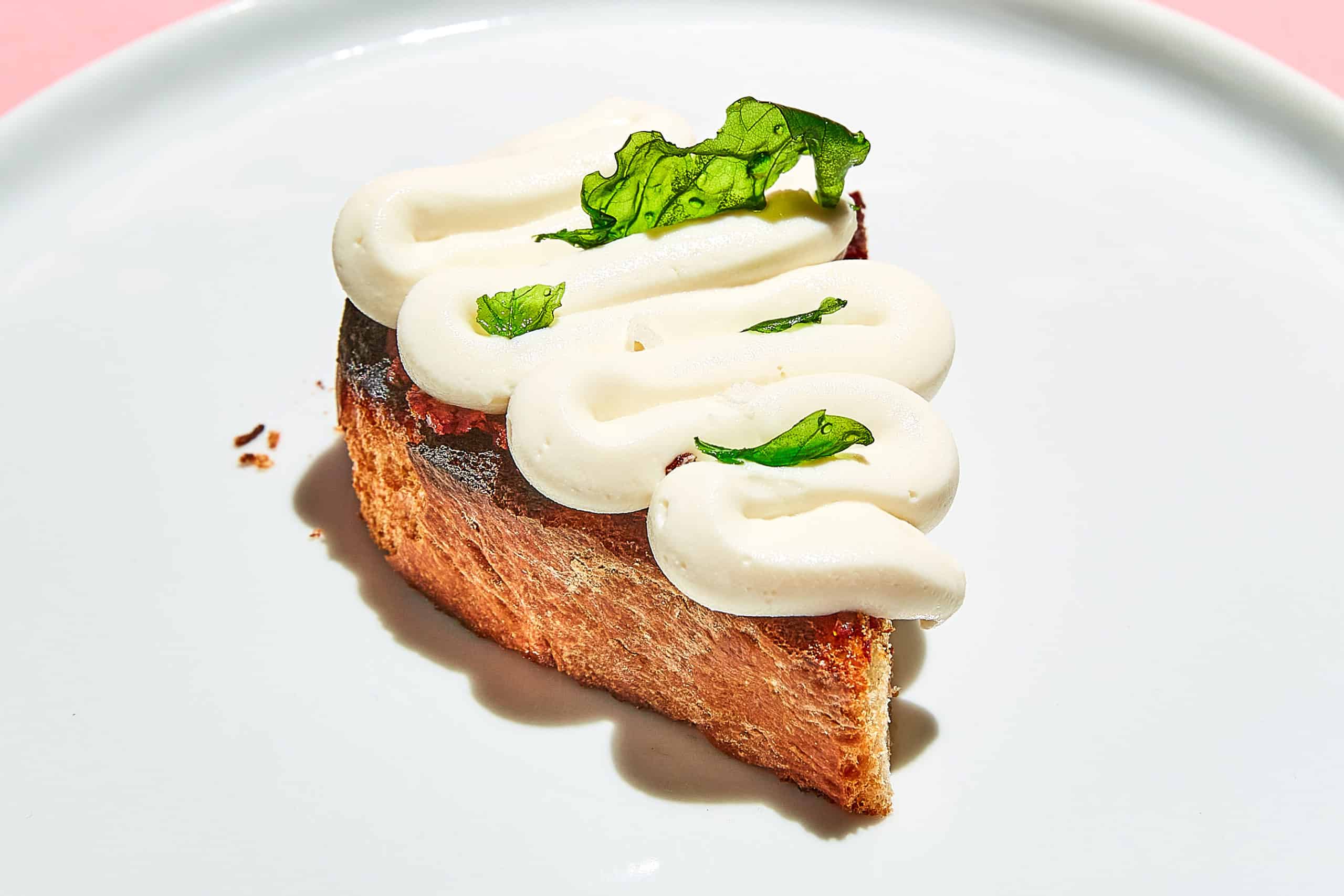 You know I love a hummus bowl! Made some pickled e

Went wonton wild 🥟🥟🥟Even cooked up a batc

Ry made brunch. It was delish.⁠ ⁠ Sautéed spi

All about those buns😏 Ordered a bunch from @uni

It's a crabby Caesar salad 🦀 Had some extra cra

It's a takeout kinda night. Got some grilled delig